Homes for Sale in Verona, NJ 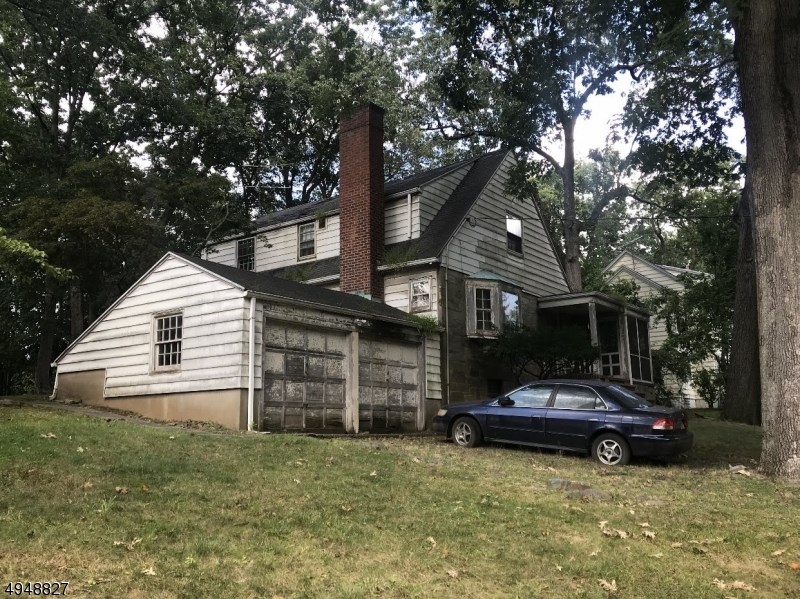 Price: $524,900    Beds: 4   Baths: 2
Do not miss this incredible opportunity to build the home of your dreams at a reduced price! Build your new dream home with equity from the start! Cur….read more
Courtesy of: 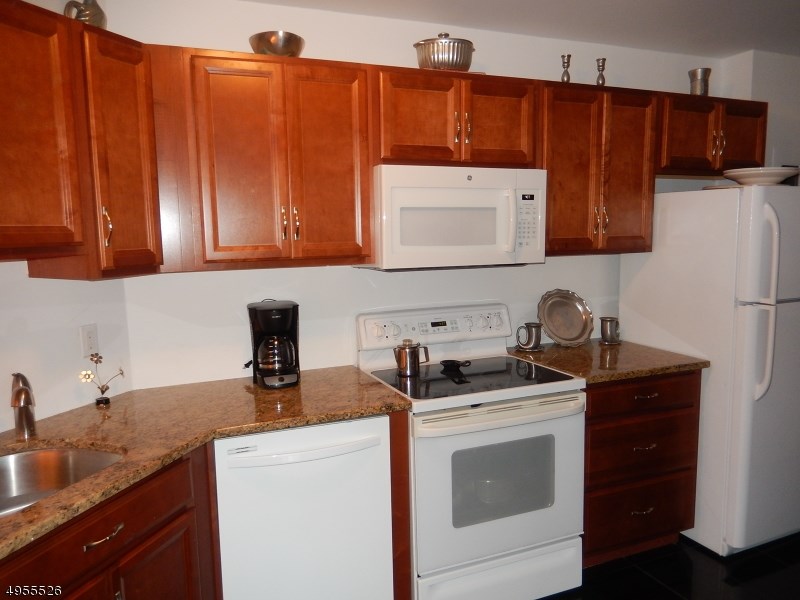 Price: $619,900    Beds: 5   Baths: 2
Beautifully updated split with 3rd floor addition in one of Verona’s most sought after neighborhoods! Nestled in a sylvan setting on a cul de sac & cl….read more
Courtesy of:

Price: $475,000    Beds: 2   Baths: 2
Newer construction and recent updates make for one highly desired unit! Townhome with open floor plan and 9 foot ceilings, plus a backyard for relaxin….read more
Courtesy of:

Price: $509,900    Beds: 4   Baths: 3
Welcome to this lovely expanded split that features a living room with gorgeous hardwood floors and crown molding. The “newer” kitchen has granite cou….read more
Courtesy of:

Price: $457,000    Beds: 3   Baths: 1
Wonderful opportunity to make this home your own! Spacious split level located in a desirable, quiet neighborhood. Updates needed but tons of potentia….read more
Courtesy of:

“Although Verona is a primarily residential community, it has factories and commercial areas. It is a wonderful place to raise a family or start or relocate a business. Originally, Verona was a part of Newark, then later a part of Caldwell Township. The Borough of Verona was incorporated in 1907.

Located in the valley between the First and Second Watchung Mountains, Verona has four elementary schools, a middle school and high school as well as a free public library. Verona was listed as one of “25 Great Towns” by NJ Monthly Magazine.” – Verona Chamber of Commerce

Today, Verona is one of the most sought after suburbs in Essex County. Residents love the restaurants and shops downtown and especially Verona Park. Verona offers several public transportation options to get to New York City as well as convenience access to all major highways.

Hearth Realty Group in Verona, NJ is your top choice for buying, selling or renting real estate in Verona, NJ. Located across from the park in the heart of Verona, Hearth Realty is ideally located to serve Verona and all surrounding neighborhoods.